Skip to content
My friend Kim Metcalf gave me some really cute ideas for making up couting bins for fast finishers.
I made up a few and use them daily instead and hand each one out to a table of 4-5 kids during math time so they can use them in their counting.  They love them! 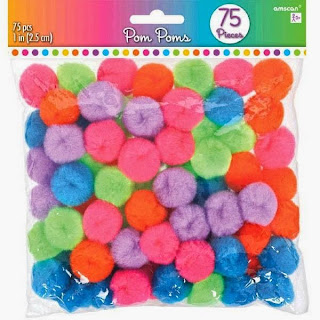 The first one is a gumball machine and pom pom counters. Here at Mrs. Byrds Kinder  is a cute gumball machine to use with some Walmart pom poms as a counter mat and counters for kindergarten or first grade.

I’m going to try pizzas next and cut up felt pieces for the counters shaped like pepperoni, sausage, tomatoes, olives etc. I’ll post the pictures when I get it done. 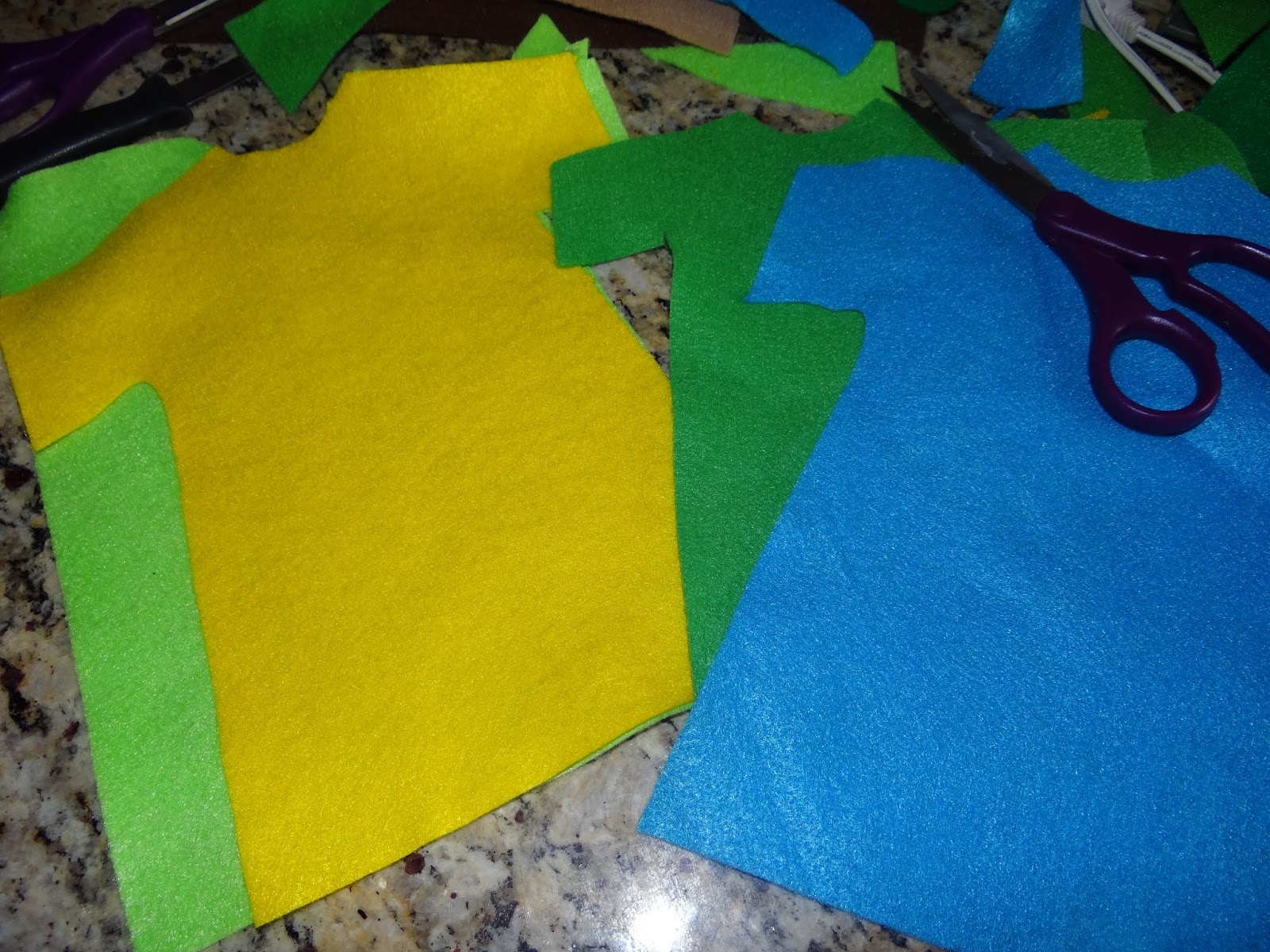 Another one I made was a T-shirt with colorful buttons. I made my t-shirts out of colorful felt. A printable t-shirt is HERE. The buttons I bought are HERE at Amazon. 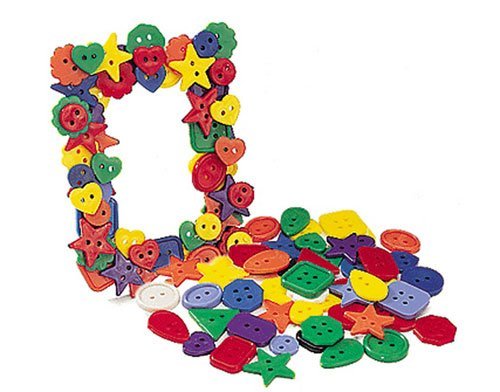 I found a free printable ladybug to use with my black dry beans as a counting mat. It is HERE at the Measured Mom. I got the dry, black beans at the market. 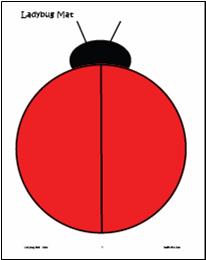 Kindergarten math mats to use with black bean counters.

Then another one  was a bin of tiny shells I’ve had for many years. I used sandpaper and blue foam shaped like a “fishbowl” for the mats. I’m trying to decide which ones the kids like better. I hope they are careful with my little shells! 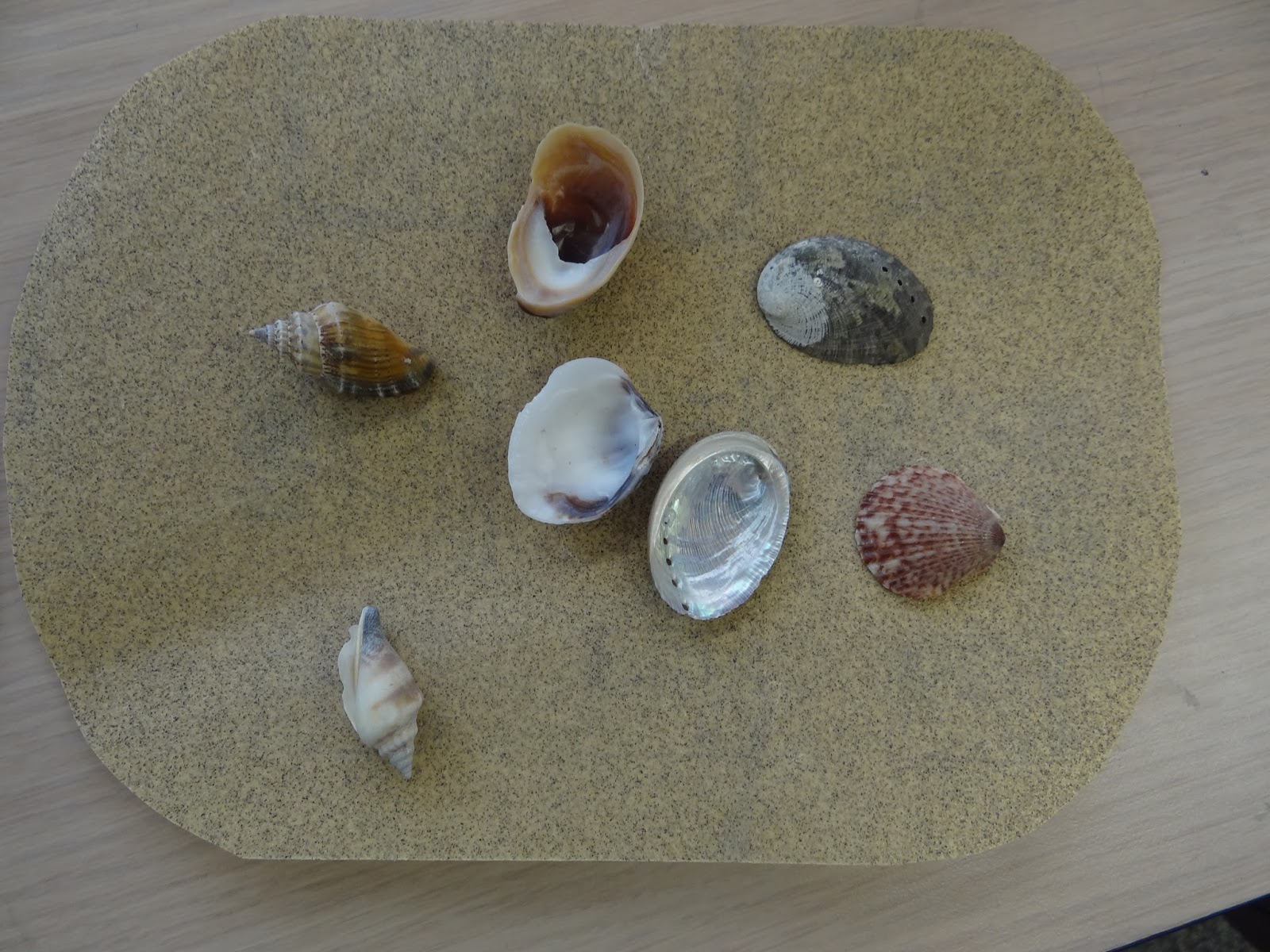 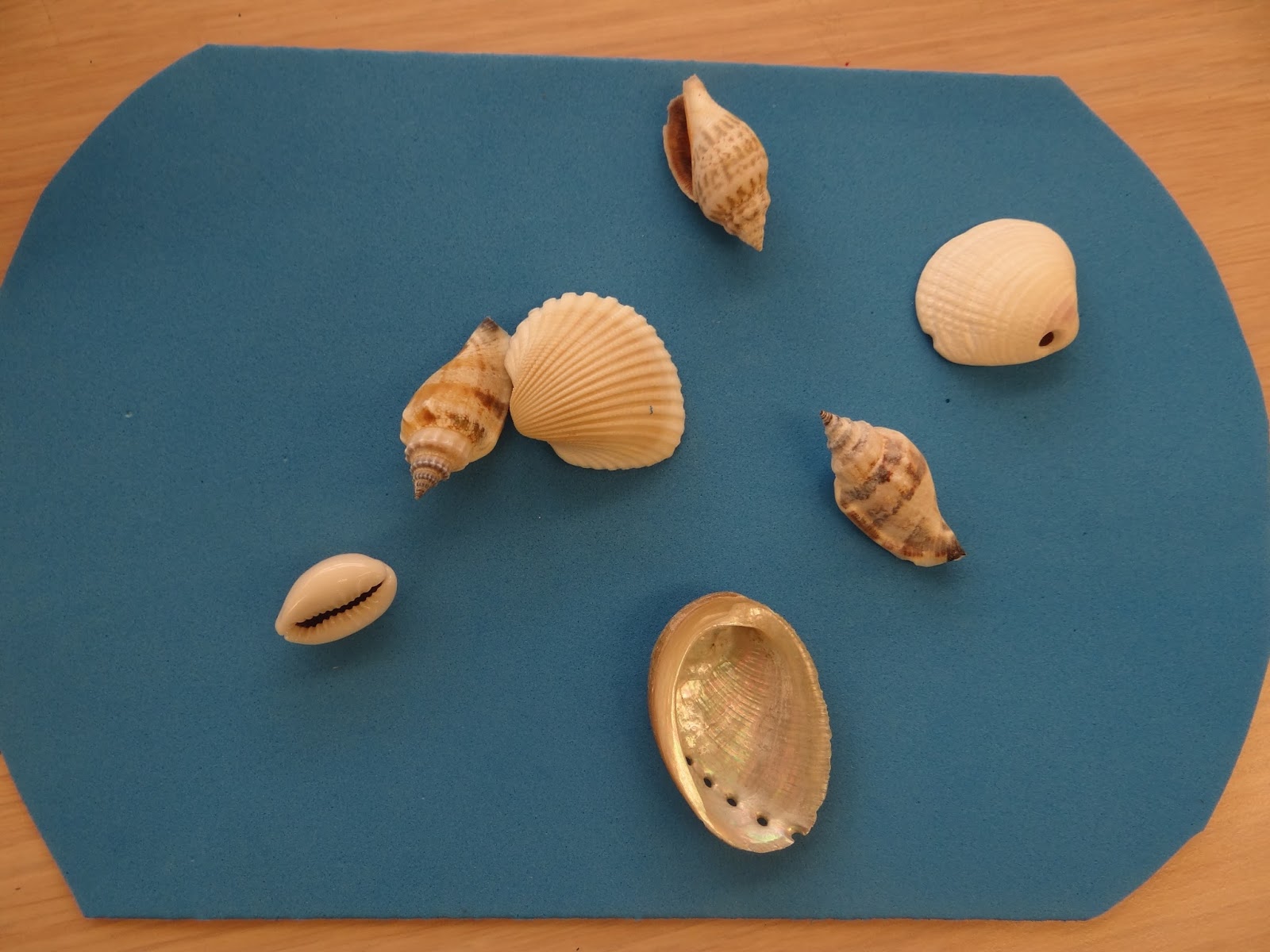 I don’t know which ones the kids like better so I made a few of each.

The kids’ favorite this week was a new one I just put out for Christmas, since we go off track in less than 2 weeks they won’t get to use it for long. It is a Christmas tree. The mat is HERE. Then I went over to Hobby Lobby and found a package of Christmas colorful foam pieces that looked like ornaments and candy for the counters. They are super cute. The kids LOVE them.

This mat is from Prekinders.com

The last counters I bought have a space theme and then I found Christmas Checkers. I haven’t figure out what to do with either of these yet. Still thinking of a cute mat. Any ideas?

Red and green checkers from the dollar store had 32 in each bag. Great chunky counters for little fingers. I laminated the checkerboard so maybe that will work for a counting mat?

These glow in the dark stars were a dollar store item too. I thought maybe just some black foam might work as the “night sky” counting mat? Here was lots of space coloring pages. I found one that had a planet, and a rocket that might work.

Now I just need to get some little containers for all my counting mat junk!! Anybody have any suggestions here? Maybe just some Rubbermaid tubs?

2 thoughts on “Math Add and Subtract Mats and Counters”