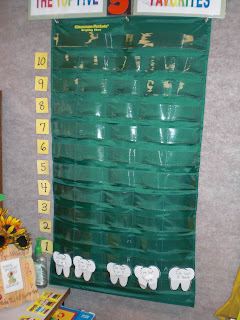 2 thoughts on “Surveys and Graphs in 1st Grade”